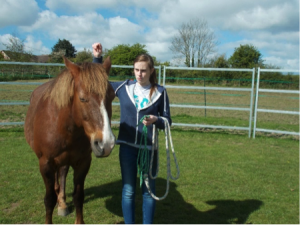 Naomi Nicol came to us in August 2014. She had visited the FCRT stand at the New Forest show and was directed to looking at our website by staff there. Having found out about us and what we do from looking at our website, she first contacted us to look for work experience or volunteering positions as she had recently had to give up on an Apprenticeship she had started at Newmarket racecourse due to health issues. At the time we had just begun our European Social Fund (ESF) project working on helping people gain confidence through completing a City and Guilds Level 1 Award in employability. We suggested Naomi enrol and come on this course which she did. Naomi completed this course and since then has begun volunteering at Bodster CIC. She came for a year on a Friday as a volunteer with our ‘Never Too Old’ project and has developed her confidence and is helpful and chats to the older people on the course assisting them as needed. She is always someone who can be relied on and is willing to do tasks we ask her to complete. This has opened up new opportunities to her as she had never volunteered in this way before and it has given her an opportunity to mix with the older generation. She enjoys listening to their stories. Naomi has also since finishing her Employability course completed a further course with us, the AptEd Developing Confidence and Self-Awareness Level 1 certificate. Naomi also now comes and volunteers on a Saturday and on Saturdays she helps with our ‘Short Breaks’ group. Naomi has also whilst at Bodster CIC completed a six month a Traineeship and through our links with Haddon Training has successfully completed a BHS NVQ Level 1 in Horsecare.

One of Naomi?s biggest challenges is her health as she has ‘chrons’ and so sometimes can literally not get up in the morning because she feels so bad. On such occasions when she is supposed to be with us she always either messages or phones us to let us know. Prior to starting at Bodster CIC she knew nothing about Natural Horsemanship but since coming to us her interest in Natural Horsemanship has grown and she has had some individual sessions with us to develop her skills.

When she first came she really lacked confidence and was nervous speaking even in a small group. She now willingly demonstrates skills in front of small groups and has discovered she likes teaching. She is keen to develop her teaching skills and we recently managed to gain an opportunity for her (through our links with Adult Community Learning I.o W.) to train to do her initial teaching on a Level 3 course in the community.

When we recently asked Naomi what she felt she has got out of coming to Bodster she said, “I have attained many skills and qualities for example leadership skills, communication skills, decision making skills and general increased confidence and I don’t worry so much about what people think of me which I used to worry about a lot in the past”. She also has recently stated to us that through coming to Bodster CIC this has helped her gain a clearer idea of what she would like to do as a career in the future and Naomi has said she now would like to become a teacher which she never thought of doing prior to coming to Bodster CIC. 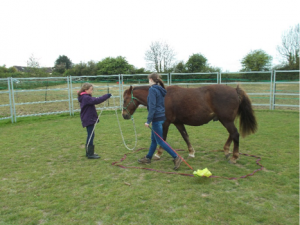 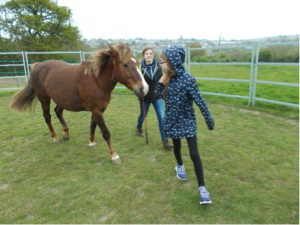 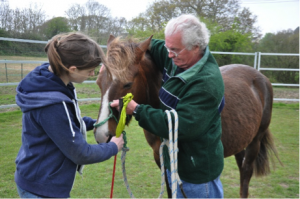 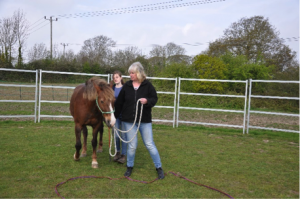 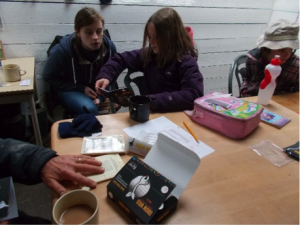