Briony has made such progress and is about to start a job.

Briony came to us and completed a 30 hour course at Level 1 called ‘Developing Personal Confidence and Self-Awareness’. Her mother contacted us as a result of seeing our advert for this course and sent us an email asking if she could come and visit with her mum. She came with her mum, looked around and as a result of overcoming her initial anxiety she managed to attend sessions at Bodster C.I.C. During the course she began by working with 1 person and eventually a small group of other learners as her confidence grew. She also initially was very wary of the ponies but again as her confidence grew she developed her skills.

Briony gets car sick but with some help managed to overcome this in order to travel by bus with another learner on the course from Ryde to Godshill where Giles collected her each week and then to return to Ryde after the course.

So Briony managed to complete the whole course and achieve a Level 1 qualification. She then gained sufficient confidence to go to a job interview.

She went and in fact has gained a job and has just started working at the Range in Cowes.

For Briony coming on this course at Bodster CIC has had a major positive influence and has opened up this new job opportunity for her which prior to coming on the course she would never have even tried. 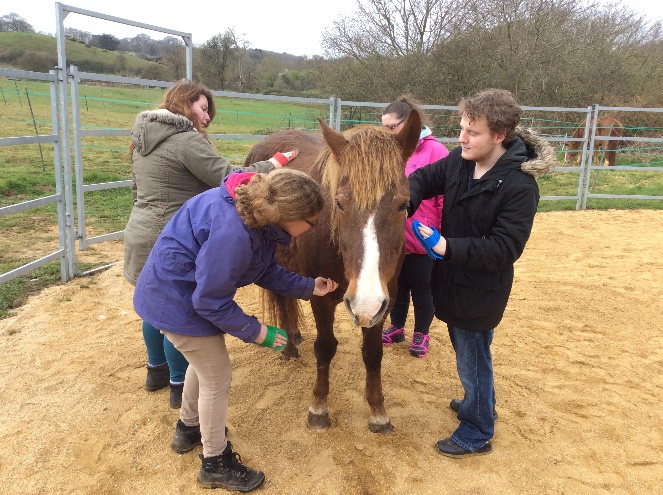 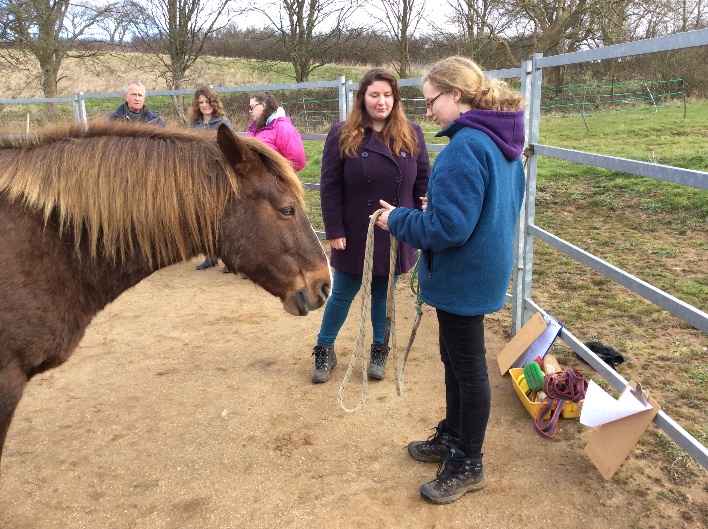